SPOILERS AHEAD. YE BE WARNED. 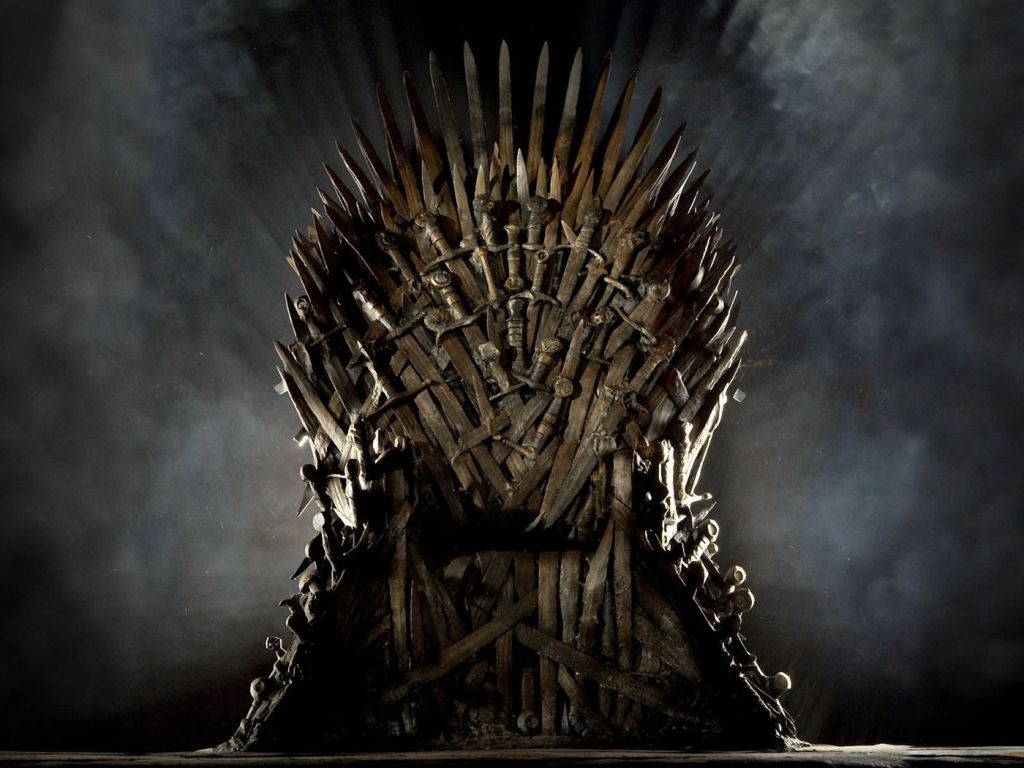 So, let’s face it, the only thing everyone is talking about – nay, ranting about – is the finale to Game of Thrones. If you don’t know what I’m talking about, it is very likely you have been living under a rock for the past eight or so years. (Either that you have the willpower of iron for not being dragged into the phenomenon that is the fantasy TV series inspired by George R R Martin’s book series – in which case, you need to teach me your ways for my next diet.)

Now, I will readily admit that I was a latecomer to this series, madly watching the first seven seasons in the last two years before eagerly anticipating the final season earlier this year. So I was super excited to see how it would all turn out in the final series.

The beginning of the final season was promising, with the ‘Battle of the Long Night’ being a gripping and cinematographic masterpiece (albeit a bit dark). Then it went a little downhill … However, this blog is not a television review – as much as I want to rant and rave about the final episode – but I think many budding writers can learn some lessons from the final series of this epic show.

Through the many series, it is safe to say we have been on quite a journey with the characters. They’ve taken risks, made mistakes and grown – literally for some of them – and for the most part, it is the emotional engagement that viewers have with these characters that fuels their love of the show. So it’s key to remember to write characters that feel real, realistic and human; a reader needs to relate, empathise or understand who they are reading about.

Take Jamie Lannister – now he’s been a bit complicated. Back in the earlier series, he is definitely painted as one of the bad guys. I mean he pushed Bran out of the window! But as the plot has developed, we’ve seen him change, conflicted by the love and loyalty to Cersei but also the pulls of duty and what is right. We see him progress as a character to the point where he abandons Cersei and goes north to join the fight against the Army of the Dead … To then run away to join Cersei again after sleeping with Lady Brienne.

That plot “twist” is a little irritating, to say the least, but as his narrative progressed we saw him grow as a character and through it all, he remained loyal to Cersei, as we see the ill-fated pair crushed under the collapsing Red Keep. And that’s a character arc to get behind.

Creating characters that readers can cheer, boo and get behind is the key to engaging your audience.

Keeping a reading and viewing audience engaged is no mean feat, especially when you’ve got eight series to cover. So credit is definitely due to the talented writers behind the show.  What Game of Thrones did really well was leaving each episode on a cliffhanger, keeping the audience on its toes eager to devour the next episode. And the next. And the next. As I watched most of the episodes in somewhat binge sessions – oh Netflix, you cruel mistress – I can testify that they were rather addictive.

However, as with all things, there are points when the tension completely dropped. But let’s just agree to not talk about season five… That is not to say there isn’t space for slower points in a narrative, but these need to be used strategically: too many and a reader may give up; too few and the reader may get lost.

When composing your novel, series, or even short story, be aware of keeping the reader on the edge of their seat by making clever use of tension in your writing. You want them to be eager to turn the next page. The goal is “Just one more chapter”.

To say there are lots of plotlines in Game of Thrones is a slight understatement, but there is nothing more irritating that following a show all the way through from the beginning to its climax to find that plot points that have been raised on its journey are mysteriously forgotten.

What happened to Dario? Tysha disappeared from the picture far too quietly. Did the Sparrows not get angry when their leader, the High Sparrow, was killed? How come Uncle Benjen was a half-White-Walker/dead-but-good?

However, as the internet continues in uproar about how the great show ended, just remember…

You will never please everyone

Saying all these things, the last thing I want to do is applaud the writers behind the Game of Thrones TV programme. With such a strong fanbase and years of building to this final series, I can understand the pressure they must have been under to write the perfect ending. And that is my main point, irrespective of how great a writer you are, how many tricks you have used, whether your character development is on point, your plotlines are tied up and your tension a gripping emotional rollercoaster, you will never please everyone. Writing is one form of the freedom to express yourself creatively, but with that freedom comes the freedom of opinion. Some people will love what you write, some will hate it. You just can’t win everyone.

But remember, as the wise Tyrion Lannister says:

“There’s nothing in the world more powerful than a good story.”

So never let it stop you.